A Prayer of Gratitude for Creation

God of the universe,
We thank You for Your many good gifts –
For the beauty of Creation and its rich and varied fruits,
For clean water and fresh air, for food and shelter, animals and plants.

Forgive us for the times we have taken the earth’s resources for granted
And wasted what You have given us.
Transform our hearts and minds
So that we would learn to care and share,
To touch the earth with gentleness and with love,
Respecting all living things.

We pray for all those who suffer as a result of our waste,
greed and indifference,
And we pray that the day would come when everyone has enough
food and clean water.
Help us to respect the rights of all people and all species
And help us to willingly share your gifts
Today and always. Amen.

Suggestions on how to use this prayer:

1. Read this prayer for your daily class prayer or write down for individual reflection in your school diary.
2. Choose the themes of eco-spirituality, stewardship and respect for God’s creation write a prayer or reflection, poem or lyrics to a favourite tune, or create a collage of images and music based on environmental and ethical hot topics – such as whaling laws in Australian and international waters, climate change targets.

There is a divide between what the Bible tells us and what science tells us about Creation. The Catholic Church persecuted Galileo for abandoning the geocentric (earth-at-the-centre) view of the solar system for the heliocentric (sun-at-the-centre) view. This was mostly due to fear and ignorance of undermining God’s work in creation. Today, we have a greater scientific understanding of how the earth began. We also have learned to interpret the biblical account of creation with greater depth. For a greater understanding of the evolution debate, we need to look at all the scientific evidence, as well as the allegorical narrative of the bible.

1. Fill in the above table with relevant biblical and scientific information, explaining each event in greater detail. You may wish to present this in a format of your choice.

2. Group Work: Role Play. Divide the class so that there are 3 Groups. Each group must take only ONE viewpoint on Creation and present this convincingly in an oral presentation. The idea is to convey information so that the class has the benefit of being able to have all the facts and opinions available to them.

Views to be presented:

1. Creationist (believing the biblical account as it stands)
2. Evolution (believing in the scientific evolution explanation only)
3. Intelligent Design (those who believe there is a place for God or ‘something greater than us’ in creation as well as accepting scientific evolution).
4. *Everyone MUST answer this question: HOW DO I FIT INTO THE WORLD OF CREATION AND WHAT IS MY ROLE?

Answer this in the context of the viewpoint of the group. For example, a Creationist may believe in feeling superior to the animal kingdom and have to make decisions based on his/her responsibility.

3. In Genesis, humans are told to ‘fill the earth and subdue it’ and they are given ‘dominion’ over other creatures (Genesis 1: 28). How have the words ‘subdue’ and ‘dominion’ been misinterpreted over the ages? Do you think humans were meant to ‘dominate’ the earth? Explain your reasons.

Read the nature parables from the New Testament

Jesus was shaped by the place in which he grew up – in Galilee and the hills around Nazareth with vineyards, farming lands, sheep, goats, olive trees, flowers, birds. The Sea of Galilee had its own beauty with its sea wildlife, fish and coastal areas.

He used analogies and metaphors from nature as parables to teach his message so that people would be able to make the link between his message and their natural world. They were simple people of the land who would not have understood concepts outside of their daily life experiences. The use of nature highlights Jesus’ own connection to the world around him and the relevance of all creation to explain spirituality and interconnectedness of all living things.

As a wisdom teacher, Jesus spoke of high-level concepts, such as the kingdom of God, in parables from everyday life.

Both of these references to seeds and yeast are representative of the rural society Jesus lived in.

1. Read the two examples above. What does it say about Jesus’ sense of observation? How relevant is his message? Do you think using analogies and metaphors is a useful literary device to explain difficult or new concepts?

2. As a rural follower of Jesus, how would you have interpreted his analogy of the mustard seed being like the kingdom of heaven and the yeast rising? Would you explain it as the seed growing into a protective shelter (as a bird in a tree)? Is the rising yeast a beautiful work of creation – taking ordinary materials (flour, water and yeast) and watching it result in baked bread (totally different form)?

Action for justice in today’s world is deeply interconnected with ecological action. Any commitment to the planet Earth will give thanks to God’s creation and love for all nature.

1. Research the top 10 most well-known groups and organisations that are committed to ecological action. Here are a few below.

2. What are the ways in which they participate in the integrity of conservation, ecology and environment?

3. Which organisations do you most identify with as being most dear to your own cause? Why?

4. “Ecological conversion involves a new way of seeing, thinking, feeling and acting with regard to the natural world, one that is deeply connected to the heart of Christian faith.” (Jesus in the Natural World, pg 48).

Discuss what the ‘new’ way might be for us to be converted to from the ‘old’ view? Consider the role of activists when answering this question.

6. Make a list of ways in which you ‘commit’ to making a difference and participate in ecological conversion. It doesn’t have to be a huge commitment, even one hour per year of not using your power, such as the Earth Hour campaign, http://earthhour.org.au/,has made a difference. 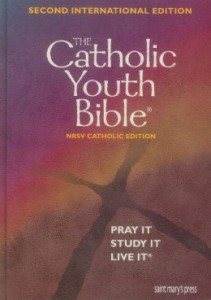 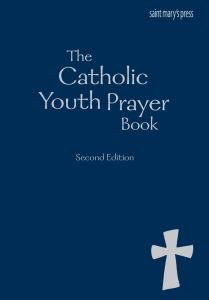 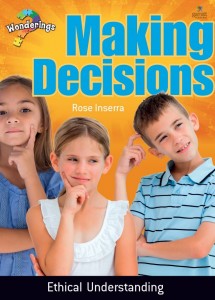 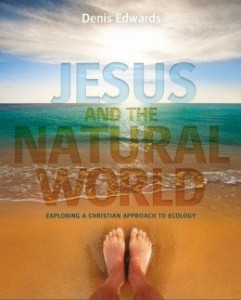 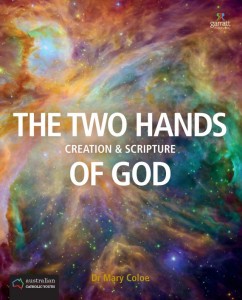 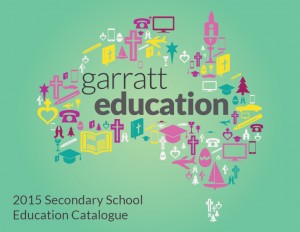